Why Do You Wear That Number?

This article was recently published on the University of North Carolina Wilmington’s website, where Conor’s cousin Adam Smith attends and plays for the UNCW’s baseball program. He continues to wear number 35 on his jersey and glove, in remembrance of Conor who loved baseball and who’s number was also 35. 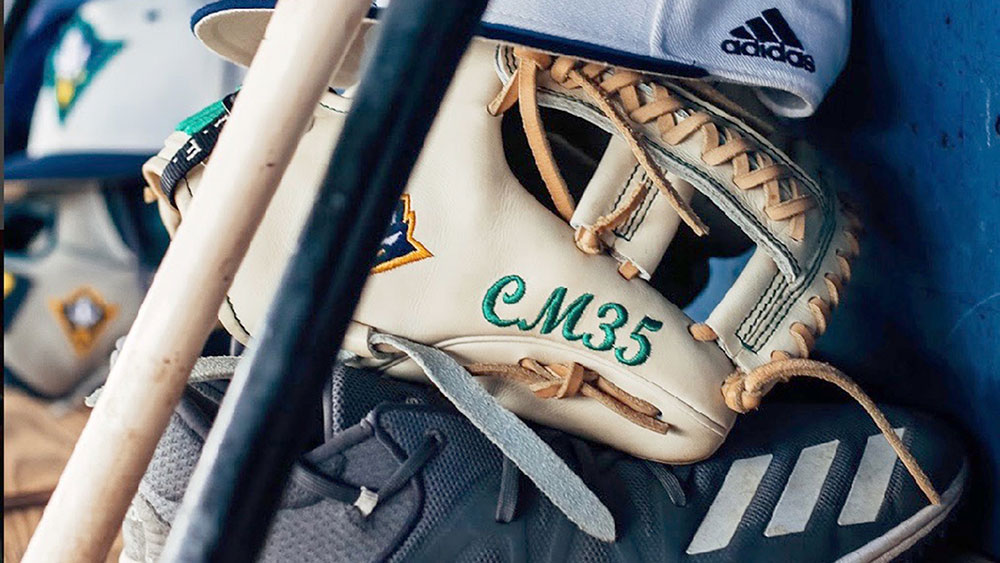 “Why do you wear that number?”

It’s a question I was asked when I was younger, and one that I ask today when I’m around the different teams I work with at UNCW. It’s an icebreaker that I like to ask when student-athletes come to UNCW.

Sometimes the answer is as simple as being what their favorite player wore, or it was assigned to me. But every so often there’s a story behind the number, one kept close to the individual.

Adam Smith is a sophomore in the UNCW baseball program. He wears number 35. He stepped in as a freshman and started the first 10 games of the 2019 season and his career at shortstop. This season, he moved to the mound and became a go-to reliever, tying for the team-lead with three saves. He has a live arm and an electric breaking ball.

I thought he wore #35 simply because it was assigned to him. An infielder, especially a middle infielder, with a number that high? That had to be the reason.

Read the full article on the University of North Carolina Wilmington’s website.