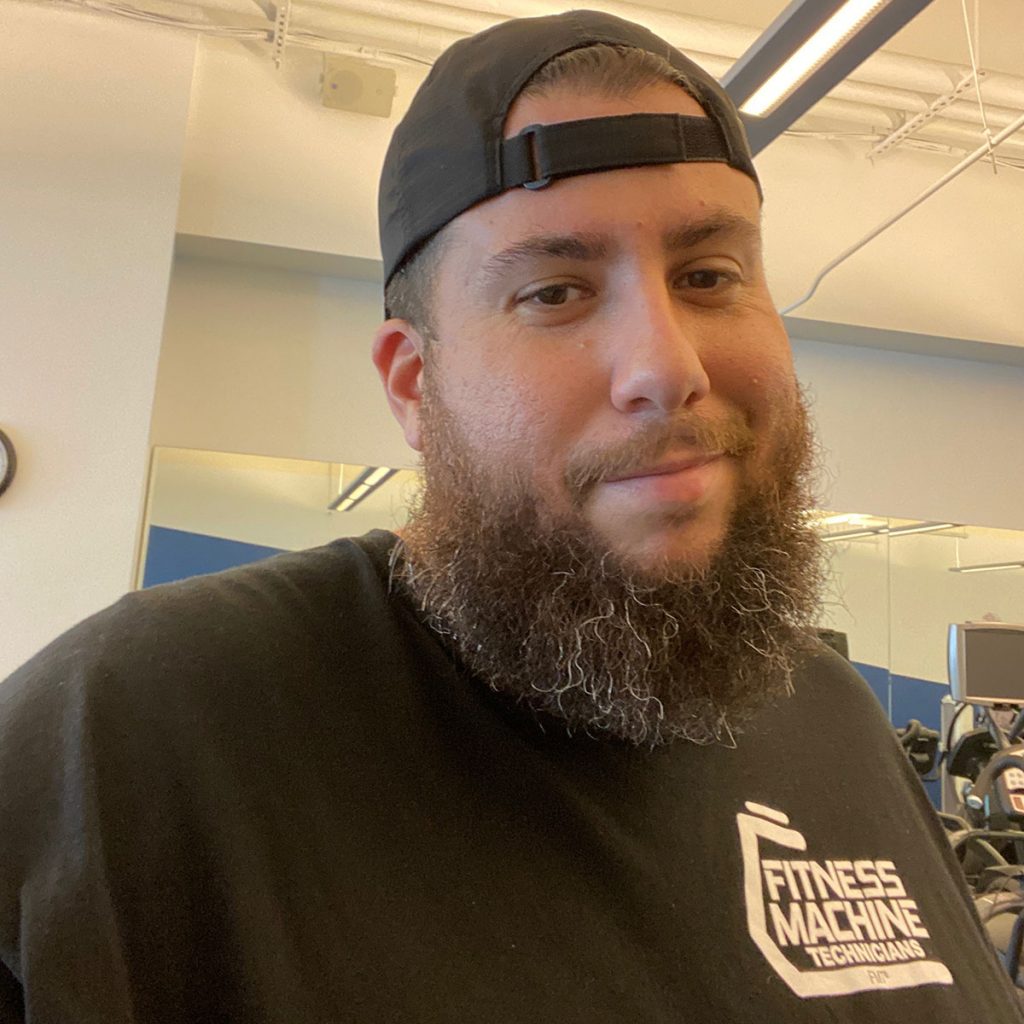 Helayne Klier-Konugkis and Ted Konugkis of Fitness Machine Technicians Palm Beach/Broward County pride themselves on employing a top-notch team of technicians. Some joined the team with plenty of previous experience working in the fitness repair field, like Christopher Coe, who has 8 years of expertise in maintaining equipment.

Prior to working for Fitness Machine Technicians, Coe was a service technician who worked with physical therapy centers across the southern half of Florida. He’s repaired and maintained all types of exercise equipment—treadmills, ellipticals, exercise bikes, you name it—and continues to use his knowledge when diagnosing tricky repairs. As a certified technician for a number of commercial equipment manufacturers, he can also contact the manufacturers for additional support when needed.

“It’s great when you get to fix something and the customers let you know how much they appreciate it,” he says. “You feel like you made a difference, and you can tell they’re going to put the machine to good use.” Getting to see that customer satisfaction is one of his favorite parts of working for Fitness Machine Technicians and as a technician in general. 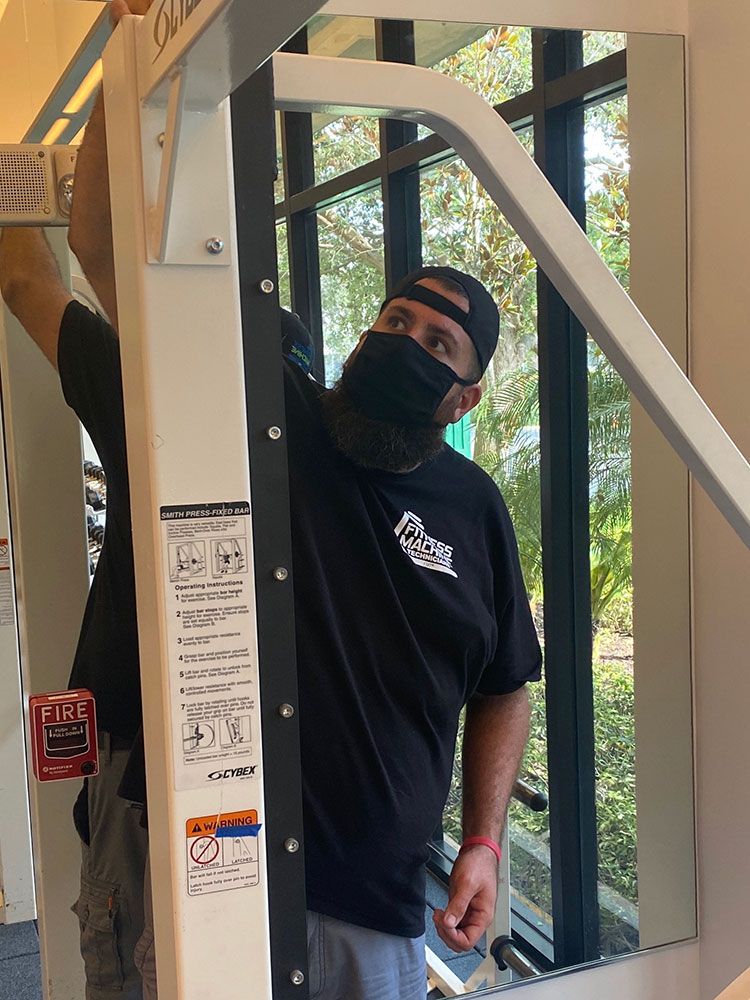 Coe is a native Floridian who grew up in Fort Lauderdale. When he was 17, he moved to the West Palm Beach area and has been a resident ever since. He goes by his last name Coe because there’s always been too many other people named Chris in his life. “Everyone has called me by my last name since middle school. Now even my family sometimes does,” he jokes.

As a kid, Coe played football and basketball in school and for fun. Now his fitness activities have taken him further outdoors where he enjoys hunting. He also spends a lot of time bowling and competing in tournaments regularly. Rumor is, he’s pretty good!

When he’s not hunting or bowling, Coe can be found hanging out with his four kids (two of whom are twins), attending drag races with his dad and cooking tasty smoked food at barbeques. He’s also a season ticket holder for the Miami Hurricanes and is patiently waiting for when he can watch a game in person again.

Coe looks forward to advancing his career within the company and is excited to help Fitness Machine Technicians continue to grow. We’re happy to have him as a valuable part of our team!

You ensure that your car is maintained and prepared for wear and tear—but what about...

Correct assembly of your fitness machine is important to keep users safe and the machine...

A Day in the Life at Fitness Machines Technicians

Our technicians have an important job to do every day. They are the heart of...